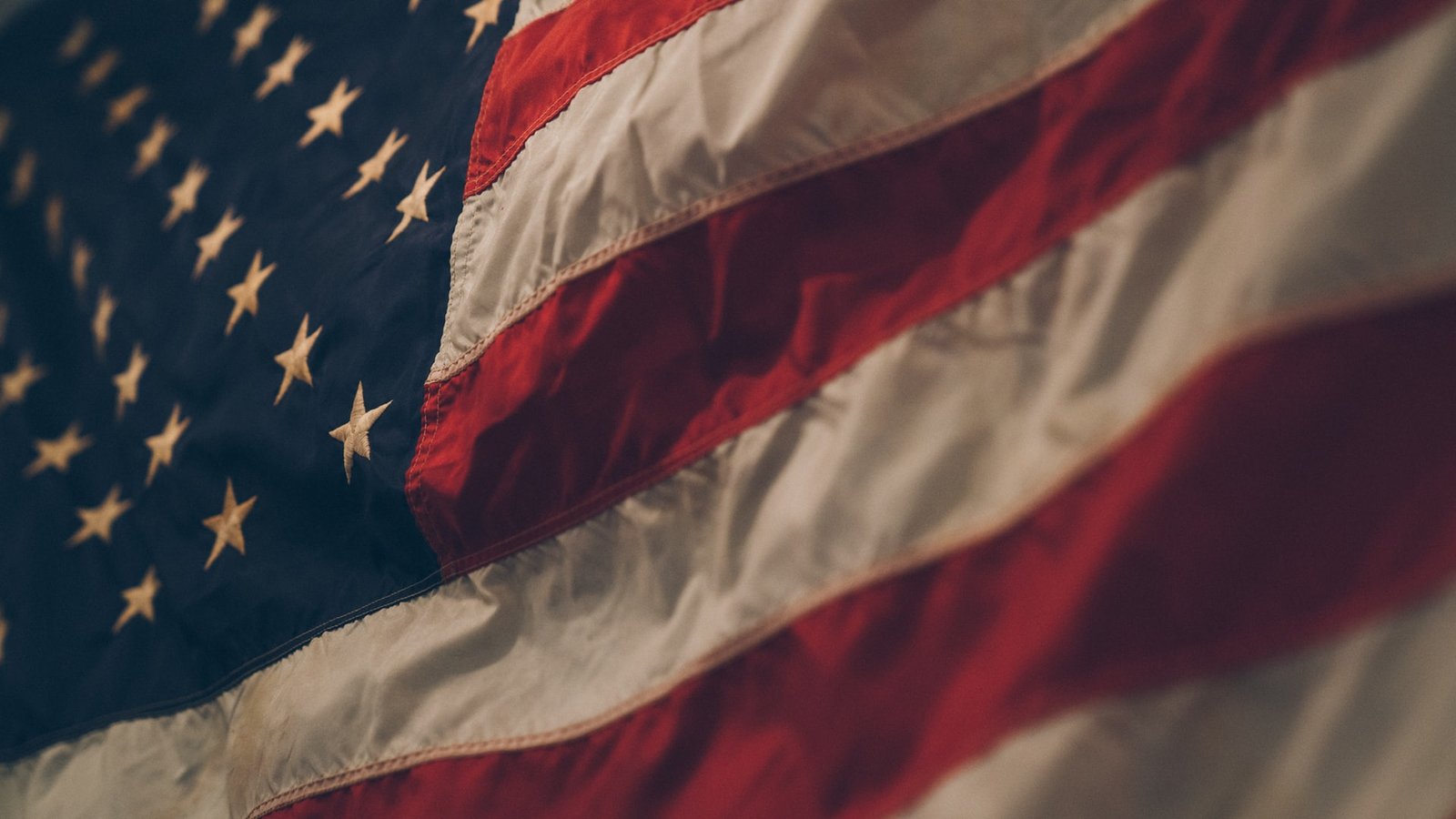 There is a long history between Morocco and the United States of America – a history of friendship and aid when needed. The relationship between the two countries dates back to the American Revolutionary War. Morocco was the first country to recognize the United States as an independent sovereign country in 1777. Perhaps because of this, Morocco is America’s oldest ally in North Africa.

Since then, these two countries strengthened their ties and built more history through numerous treaties, conventions of friendship, mutual help, and institutions. One of these institutions is the American Legation in Tangier, Morocco.

The Legation: The First American Public Property outside American Soil

The American Legation is a building located in the Medina (the old city) of Tangier. The history of the American Legation dates back to 1821 when Sultan Moulay Suliman presented it to the United States. It is an intricate two-story structure composed of mud and stone – traditional Moroccan architecture material.

The Legation is exceptional because it represents the first American public property outside the United States. It is the commemoration of the multiple and different relations between Morocco and the United States. The American Legation celebrates the common history between the two independent entities and immortalizes it.

Now, the Legation’s official name is the Tangier American Legation Institute for Moroccan Studies (TALIM). It is composed of a cultural center, a museum, and a research library. Its main focus is Arabic language studies.

A 140-Year-old Landmark and Home for US Consulate

The American Legation is unique. Besides being the first American property outside the U.S. territory, it was home for the U.S consulate and Legation for a 140-year period. This is the longest an American diplomatic post has occupied anywhere in the world. With the flourishing of the American-Moroccan relations, so did the American Legation. It expanded over the years after buying the surrounding houses.

The American legation not only served as home for consulates, but it also housed American intelligence agents during World War II. After Morocco gained its independence in 1956, the new capital of Morocco became Rabat. Tangier was no longer the favorite child. During that time, the American Legation suffered from neglect and was therefore threatened by demolition, only to be saved by Americans.

From Housing Dust to Housing Art

In 1976, a group of American citizens created a public non-profit organization in order to restore the American Legation to its previous state. Now, the Tangier American Legation Museum Society rents the structure and holds various events in it. It is still owned by the United States government.

Its museum, as you may guess, is very artsy. It preserves fine art within its walls such as a painting by Marguerite MsBey, an American painter and photographer. It gained some of its artifacts through donation. There are some furniture, photographs, and documents compiled by the art collector Gloria Kirby.

If you are in Tangier and want to swing by the museum, it is open Monday-Friday from 10 a.m. to 5 p.m. and open Saturday from 10 a.m. to 3 p.m. The museum closes its doors, however, on Sundays and on Moroccan holidays. The entrance fee is 20 dirhams and a VIP tour with a guide costs 50 dirhams per person.

According to the American Legation’s website, the library is “one of the most important libraries specializing in Morocco. It is also a primary reference library for university faculties in the area.” Its works vary between English, French, Spanish, and Arabic.

Do not let it fool you though! The collection of the American Legation’s library does not consist of only books. It also varies in monographs, microfilm, maps, etc. It also has a collection of more than 100 antique maps of the Mediterranean region as well as other treasures that may surprise you. You should definitely go on a tour to the library if you are a history geek!

The Legation for All!

The American legation is a place for all individuals from all nationalities and ages. It offers various diverse courses like literacy classes for women willing to learn how to read and write in Arabic. The main audience of the program is mostly women living in the Medina of Tangier. This outreach program is the Legation’s pride and it is one of the most successful ones. It is the fruit of the joint work of the Legation and the Tangier Al Madina Foundation. It also teaches women skills like embroidery and tailoring to enter the job market and boost the national economy.

The American Legation also has a program called STEEM, short for “Science, Technology, English, Education, and Mathematics”. It is a program for students from the Medina. STEEM opens many opportunities for these students such as virtual exchange programs with students from Lincoln Academy in Evanston, Illinois.

The Legation: The Place for Exhibit Lovers

Many exhibits are held in the American Legation’s top floor of the Moorish Pavilion. It was inaugurated in April 2018. The first exhibit it hosted was by UK photographer and part-time Tangier resident Jaimal Odedra, and entitled “Mon Maroc, My India”. The exhibit displayed some of the photographer’s collection of splendid images from Morocco and India capturing people and their daily routines.

The Legation: A voice to All!

The Legation still holds many other interesting activities within its walls such as podcasts. It has launched a podcast channel for all types of talents and ideas like talks and performances. It gives a voice to every resident in Morocco and introduces the Moroccan culture to people interested in discovering it.

To all my curious international friends who want to visit Morocco and breathe Tangier’s Mediterranean air, visiting the American Legation along the way is not a bad idea. It will allow you to have a glimpse into how two very different cultures came together in the form of an institution. You will witness how two heterogeneous nations managed to strengthen their peaceful and friendly relationship. You get to enjoy some good ol’ days music along the way. Did I forget to mention that the Legation hosts weekly concerts too?

One Thought on “The American Legation, Tangier, Morocco”